Echoes of the Peekskill Riots 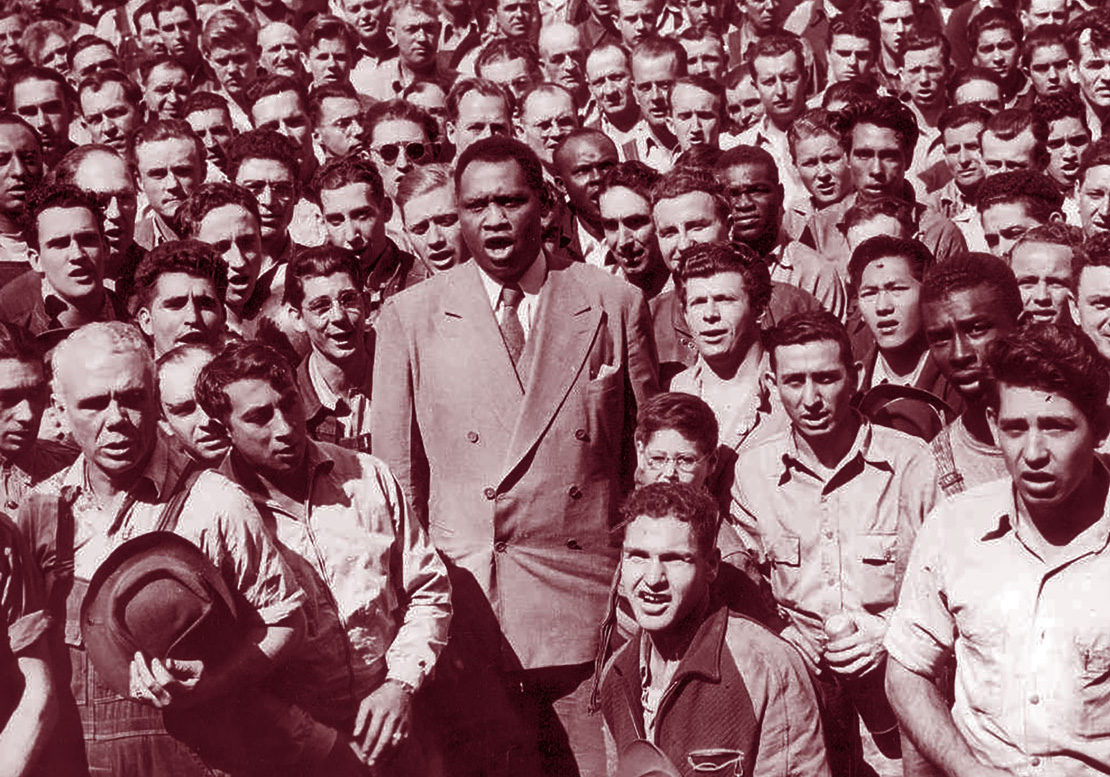 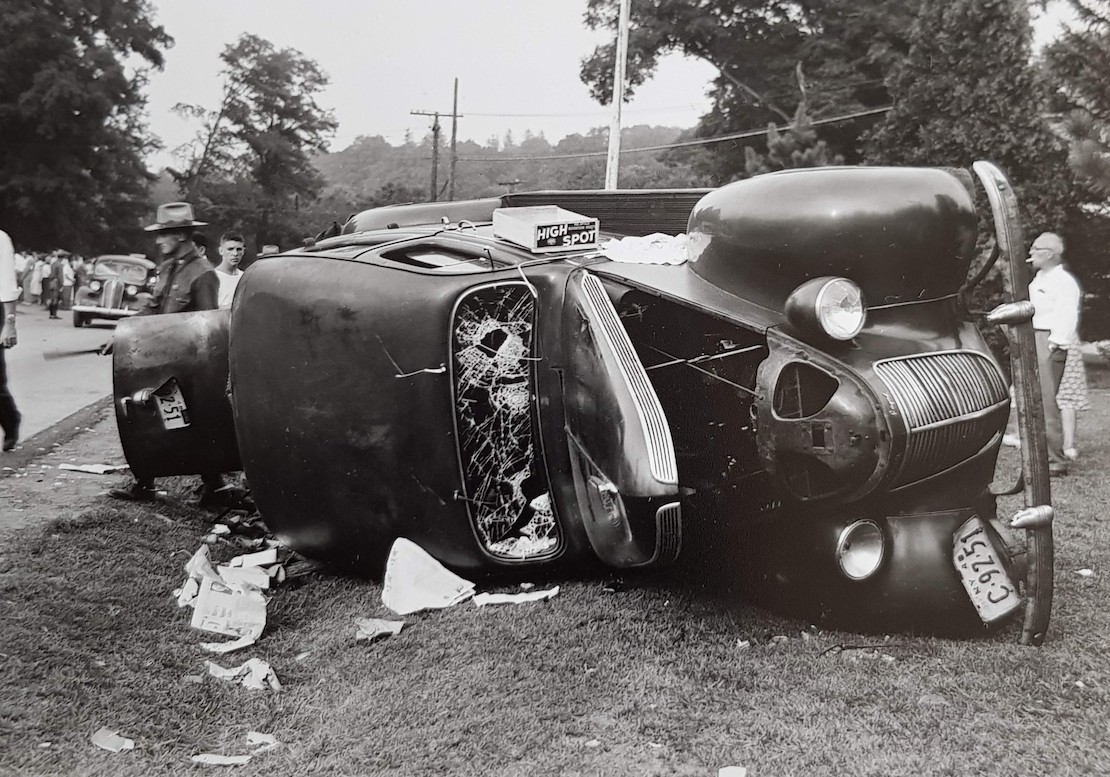 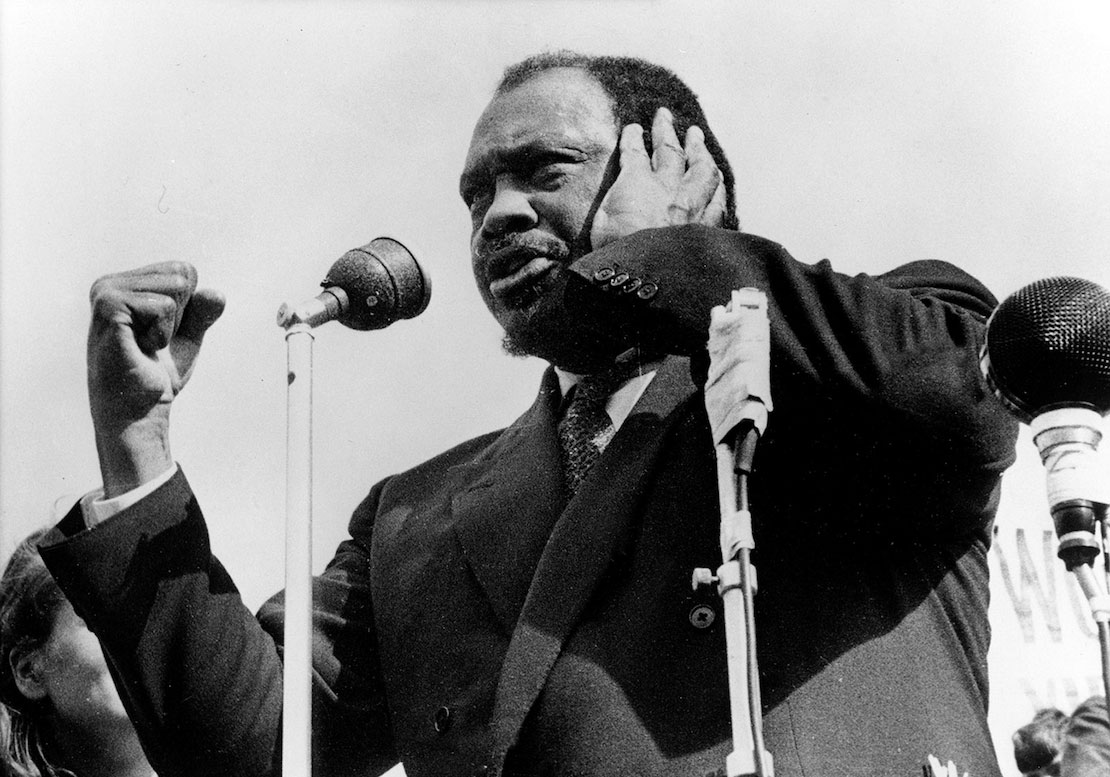 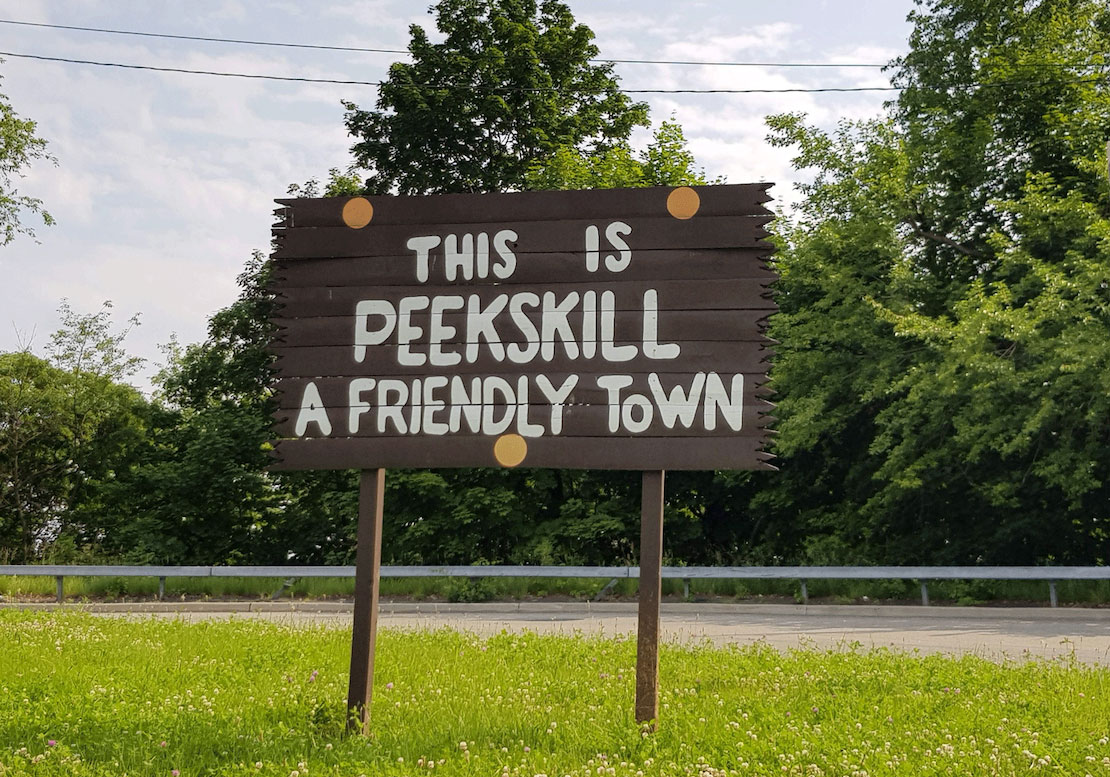 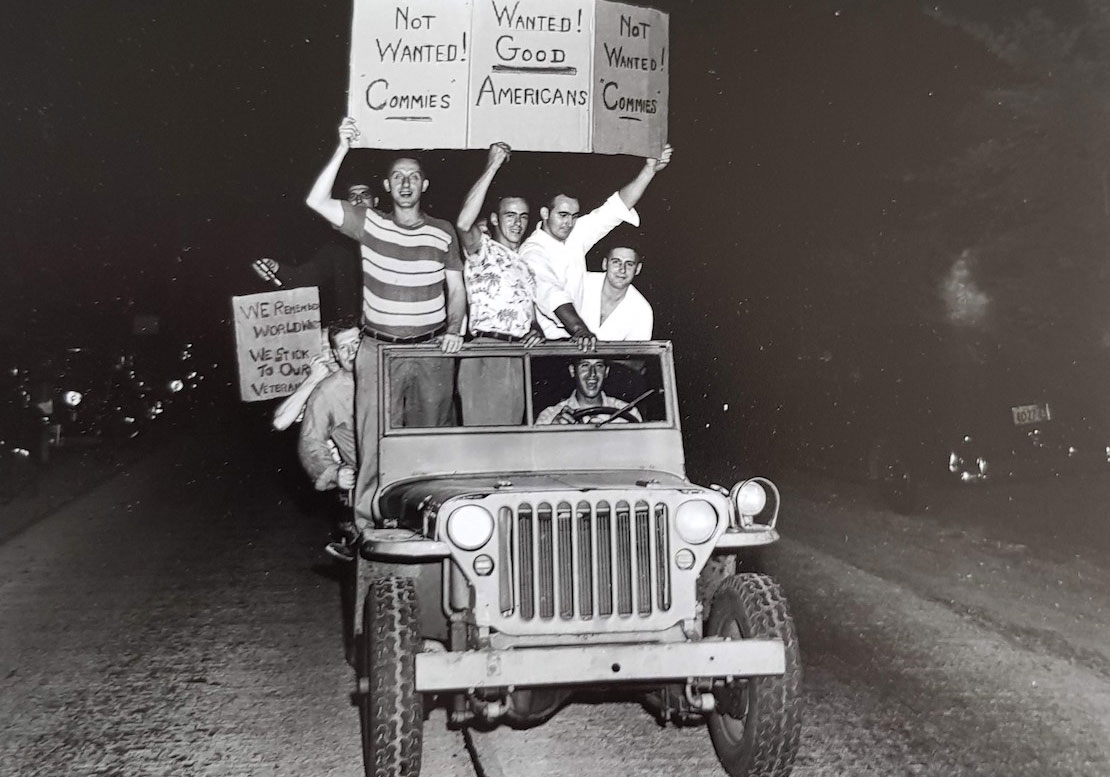 This is the true story of two assaults on the organised working class around the little town of Peekskill in New York State late summer 1949.

After a concert for the Civil Rights Congress was attacked by a mob, the workers of New York responded by re-staging the event under their own control. The response to this act of defiance was a second mass assault, one that was pre-planned and saw the rioters, the police and the local media working together to unleash a brutal and bloody vengeance on the concertgoers.

This book tells of a society divided against itself by politicians who didn’t hesitate to use racism, fake news, paranoia and violence to stay in control.

In the world of President Trump, Charlottesville and the rise of the far right the echoes of Peekskill are relevant and urgent.

Paperback from Bookmarks - The Socialist Bookshop

Our Song Will Go On - The Peekskill Story

Taken from a Topic 78 record (No. TRC28 - Topic was at that point part of the Workers Music Association) featuring Paul Robeson, Howard Fast Pete Seeger and the Weavers these two sides document the Peekskill riots.

The author talking about Hold the Line with US folk singer and activist David Rovics.

Find out more about David at https://www.davidrovics.com 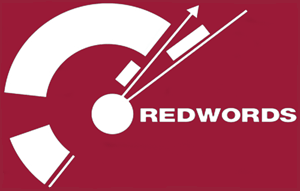